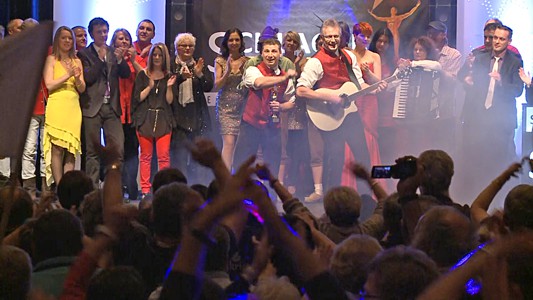 The Schlager is more popular than ever. In Germany, no less than 55 percent of the population say they like to listen to Schlagermusic. But also in neighboring countries, including the Netherlands, the genre has many fans. Artists such as Andrea Berg, Beatrice Egli, Semino Rossi and Helene Fischer easily fill the largest halls. In order to give the new talents in this starry sky a springboard, the Schlager Trophy was organized for the sixth time in 2018. During this television talent show, which was also shown at SchlagerTV, the candidates introduce themselves to the public in four rounds. In the big final show, only one candidate runs away with the 'Die Stimme des Jahres' trophy. The decision is taken by both a professional jury and the public. 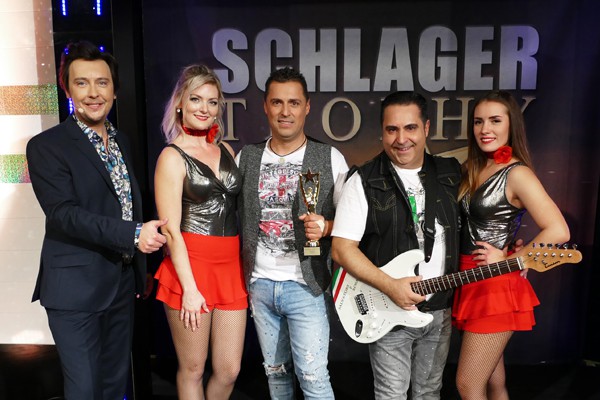 At the beginning of September were the four preliminary rounds, from which fourteen finalists emerged. The grand finale took place on Saturday, October 27, 2018. Hundreds of fans came in buses from all over Germany to Vilshofen an der Donau to applaud their favorites. The level in the final was high, but the range of musical styles was again very wide this year, from pop schlagers to folk acts. The professional jury, consisting of Nina Farr from TV channel Gute Laune TV, Andy Tichler from the online magazine Smago and hit producer Michael Buschjan, eventually designated the Augsburg-born duo Salvatore e Rosario as the winner (photo). Mike van Hyke, the 'singing hairdresser' from Ulm, finished in second place, and Jan Rendels from Offenburg came in third.

The 2020 preliminary rounds for the Schlager Trophy had to be postponed because of the coronavirus crisis and will now take place on January 30th and October 30th of 2021. More information can be found at schlager-trophy.de. 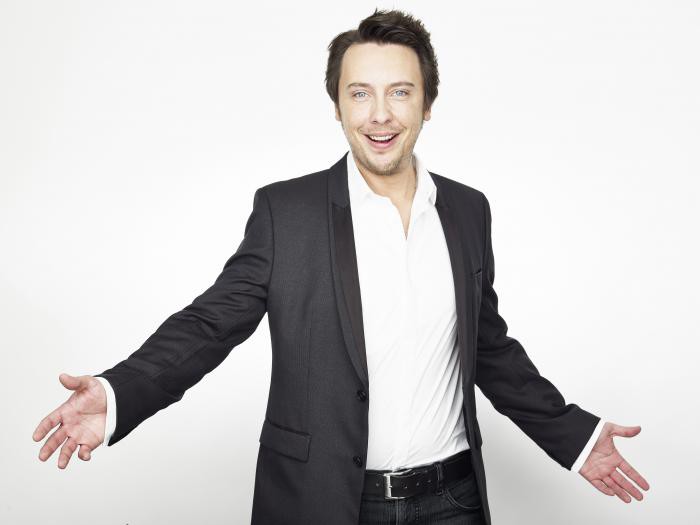 The Schlager Trophy is broadcast by SchlagerTV, Österreichisches Fernsehen T-eins (Tyrol), Gute Laune TV, Apart TV (Luxembourg) and Musig24 (Switzerland). The Schlager Trophy is made possible in part by the online magazine Smago. The TV recordings are made in the Atrium in Vilshofen an der Donau, the presentation is in the hands of Armin Stöckl (photo).